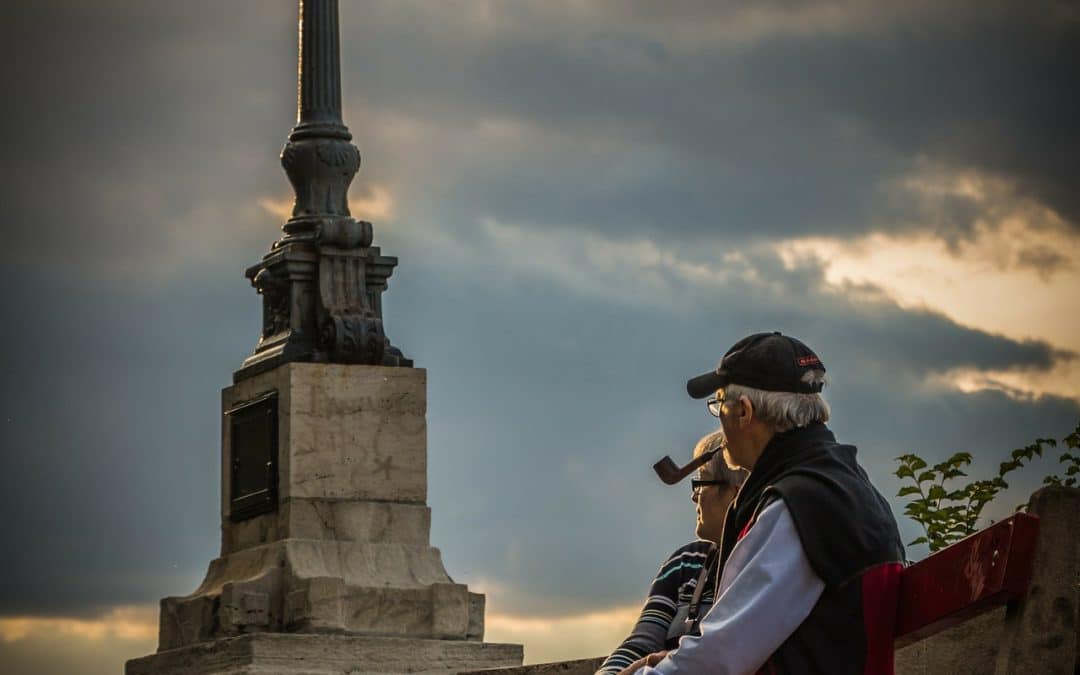 YOU’VE GOT SOME ‘SPAINING TO DO

Truth be told, since entering “Later Life”, I have become something of a constant, if not frequent, disaster.  This is not intentional although it does conform to the experience of many of my other ‘frequent flyers’ and their devoted spouses.  I am plagued with small objects dancing off my fingertips; things like pills, eating utensils, delicate fixing tools, emergency flashlights, all vitally needed at some critical time when only an idiot would fumble the remedy just when you thought control was about to be restored.  But No.  You or Eunice or whoever, are in my hands, surely a misguided attempt to undo what karma has reeked upon whatever simple and innocuous scene had previously begun.  First, let me stress my innocence.  After each such disaster, the blame always washes over me but as whatever deed begins to unfold, I am as surprised as anyone.  So accustomed have I become to the mere possibility of a calamity occurring that I have developed involuntary pseudo-defense mechanisms when they happen or even ‘almost happen.’  When you think of it, how many times have you bobbled a delicate crystal glass and almost lost a grip on it only to suddenly get a palm to it and come out of the situation with the hostess glaring at you semi-warmly.  To me, that’s a golden moment to cherish.  Now, what you would have missed in this moment, that I withheld is that while I was bobbling the glass, a loud guttural screaming noise was escaping from my lips which inadvertently, drew the attention of everyone in the room to my performance so that no one missed it.  Sadly, I cannot shut myself up when these debacles are occurring or about to occur.  Another reason why I shelter myself in pandemic relief.  But Eunice, bless her, knows my secrets.  She may be reading in another room while I’m rattling around in the kitchen and all she needs to hear (and she is hard of hearing) is a muffled clatter to call, “Is everything all right?” or “Do you need my help?”  Further chaos or worse,  deathly silence, are enough to bring her sprinting, certainly the most ill-advised action for a later-life lady.  Also, there’s the ‘manly’ issue of a guy needing to depend on the frail lady to save his butt from whatever calamity he’s into.  When I was a kid, that was Dagwood.  Today, I’ve become the elderly ‘Lucy.’ 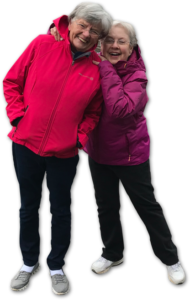 Google Rating
3.7
Based on 23 reviews
Marian Estates- for Independent Living
3.7

Wendy Phelps-Chapman
20:27 14 May 21
Marian Estates Independent Living is a great place to work. We have a team that works very well together in the caring for our residents. I truly enjoy coming to work every day. I love the residents and take great pride in providing fun activities for them to do. Also, the campus is extremely beautiful and serene.

james lanegan
20:02 20 Nov 20
My wife and I have just celebrated our 1 year anniversary here and it has exceeded our expectations. We are in the Sloper apartments which are very nice and roomy. The staff at Sloper apartments from the director to each and every employee is super. They truly are involved with you and will assist in every way. The grounds and buildings in Marian Estates are constantly being cared for by professionals and are well maintained.Besides the wonderful staff I would point out that after seeing several other retirement places in Marion, Linn and Lane counties Marian Estates has in their apartments both washer/dryer this is the exception rather than the norm. All 6 other places we visited there was a laundry room with scheduled hours. Sloper apartments has a cafe where you have a breakfast, lunch and dinner menu. The other places except for one gave you a choice of two. Having laundry service in your room and a nice selection for food is a real plus if you are looking at a retirement place. Highly recommend at least a visit if you are thinking about retirement living.

Debby Mayo
05:57 19 Nov 20
I am an Independent Caregiver and have helped people for several years at Marion Estates Independent Living. I know first hand that they treat their residence like family. Going above and beyond what is required of them.Everyone I know that lives there is very happy in the comfortable environment that is provided.Not to mention the beautiful outdoor scenery.I recommend anyone looking for a new forever home to visit Marion Estates and see for themselves how nice a place it is.Sincerely Debs Senior Care

Dyrel Alleman
16:49 28 Jul 20
Marian Estates has a beautiful campus and is essential part of our community. For our friends, families and for our neighbors. It is nice to have a place where I know my " family" is secure and loved by the employees.

Andrea Hamby
20:10 02 Jun 20
Marquis Marian Estates is a wonderful place to work. Truly a family feel, all staff supporting all staff. Reliable staff, all working together for the greater good of the residents. It truly feels like home when coming to work. I feel very blessed to work for a company that invest its time and resources to the success of their employees and resident's care. I'm truly blessed to work with people passionate about the care they give and the resident's quality of life. Beautiful team.

Randy Scott
17:58 29 Oct 19
Recently my father was in for rehabilitation the facilities friendly, professional staff help us work through a difficult life change for him

Sheri Smith
02:41 21 Jun 16
That bad review about fed investigation is false! I have loved ones at Marian Estates; When I saw this negative review it concerned me so I researched the web and didn’t find anything of the sort! Nothing about being under federal investigation. I read Google reviews all of the time and trust people are leaving correct information. I’m writing this review because I wasted my time researching the web and was duped by a grossly false review. Don’t post false reviews and don’t waste peoples time.

Fred Ashley
22:57 12 Mar 15
It's a great place to work, my wife Sherrie been there going on five years. She's HR Director and loves the place and the staff.
See all reviewsWrite a review

Joseph Hill
18:01 07 Nov 20
Marian Estates has been a cherished and trusted part of the Sublimity community for over 50 years. We love everything about them. Just a short drive to town but feels like you're out in the country. 👍🇺🇲️❤️
See all reviewsWrite a review
powered by Facebook